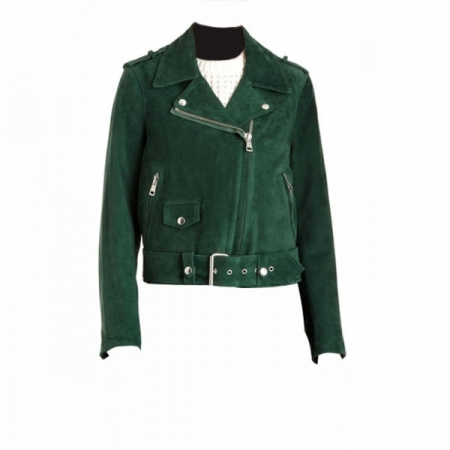 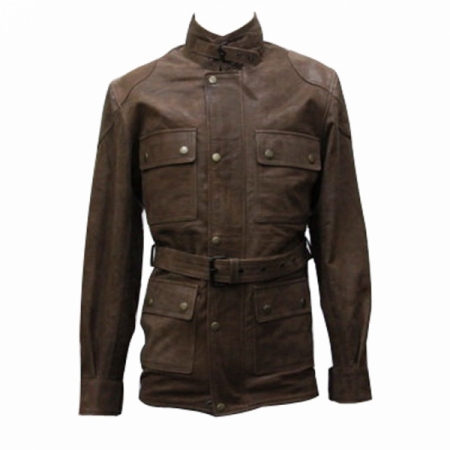 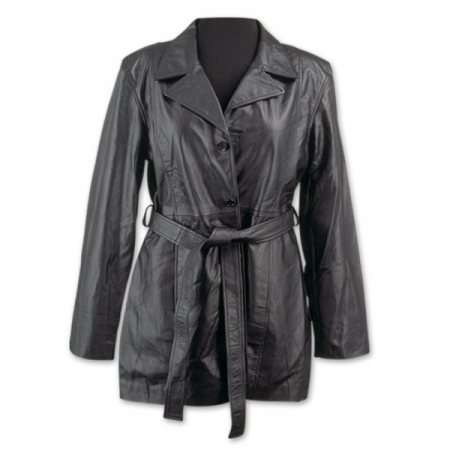 A hard wearing, durable black leather reefer jacket.
This is destined to become a best seller. It has all the hallmarks of a classic jacket. A black cow hide, crafted into a smart reefer style with button front, two hip pockets and shirt style collar. The back is plain, whilst on the inside, you’ll find a quilted and wool checked lining to keep out the chill and three interior pockets.